Start a Wiki
Season Six of Nashville premiered on CMT on January 4, 2018 and concluded on July 26, 2018. Unlike previous seasons, this season contained sixteen episodes, aired in two parts like Season Five, and was the final season.

On December 19, 2017, the season premiere was made available on streaming service Hulu, with no comment having been made by the showrunners or cast. However, it was later removed.

The first half of the season starts almost a year following Rayna James' death.  Maddie is still pursuing her solo career and embarks on a new relationship with teen sensation Jonah Ford while Deacon and Jessie also grow closer.  Zach leaves Nashville to return home to California as Juliette becomes involved with a self help movement, causing tension between her and Avery.  Scarlett moves on from her breakup from Gunnar by helping out at horse ranch for the disabled war veterans, Will and Avery form a new group, later adding a singer named Alannah, and Will begins abusing steroids.

Daphne auditions for a reality TV singing competition while a figure from Deacon's past re-enters his life. 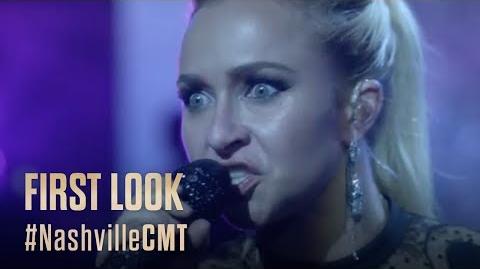 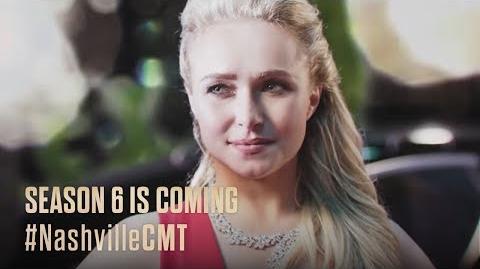 NASHVILLE on CMT The Countdown to Season 6 Begins 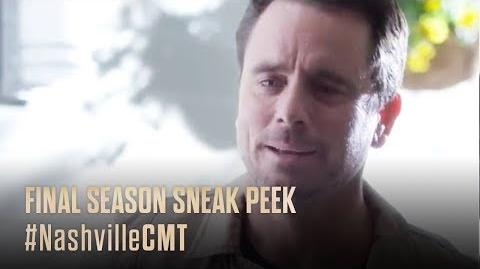 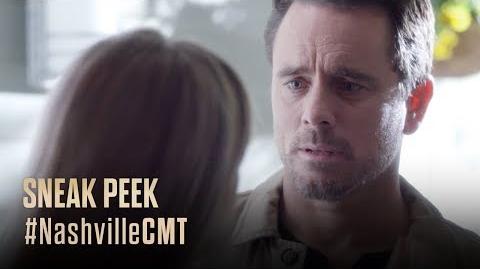 NASHVILLE on CMT The Sounds Of Nashville 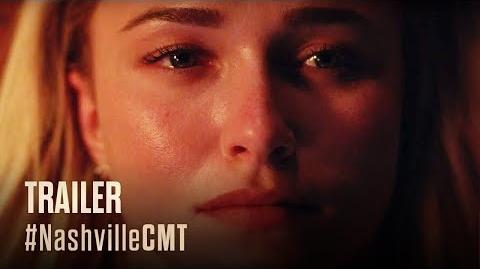 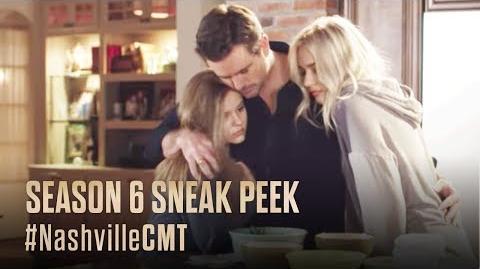 NASHVILLE on CMT What's to Come in Season 6 of Nashville 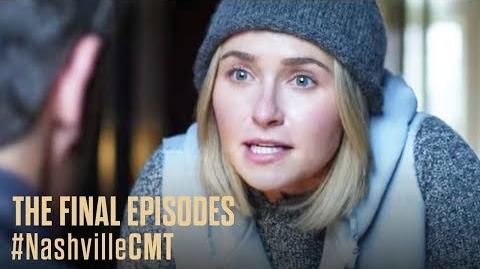 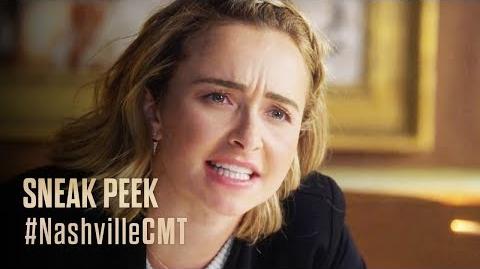 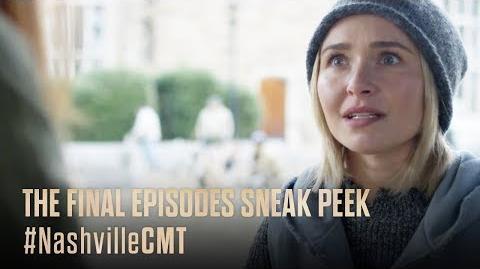 NASHVILLE on CMT What's Next? 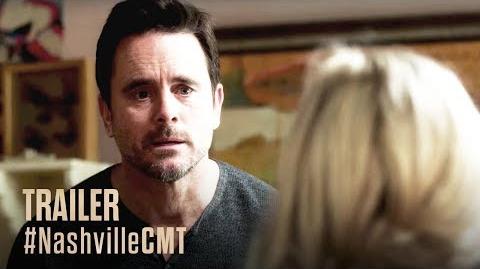 Albums released in or during the Season

Retrieved from "https://nashville.fandom.com/wiki/Season_Six?oldid=23147"
Community content is available under CC-BY-SA unless otherwise noted.