Welcome to the Nashville Wiki, a collaborative encyclopedia for everything and anything related to Nashville. There are 826 articles and we are still growing since this wiki was founded. The wiki format allows anyone to create or edit any article, so we can all work together to create a comprehensive database for the Nashville franchise. Don't forget to visit this wiki's guidelines before editing. 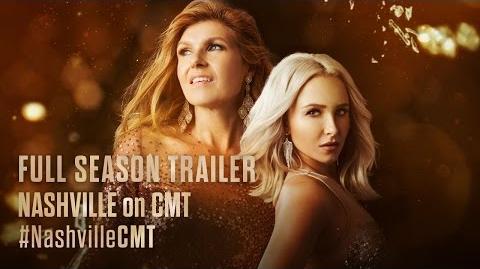 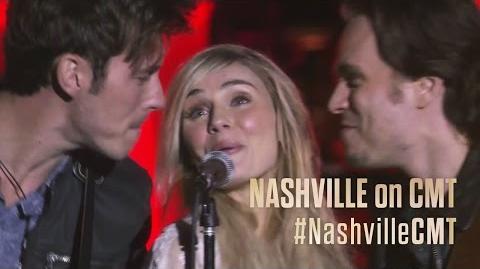 NASHVILLE on CMT Nashville in a Nutshell Part 2 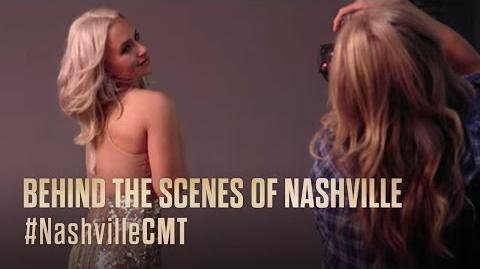 NASHVILLE Behind-The-Scenes of the Cast Photoshoot 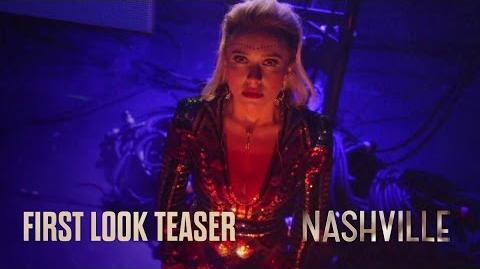 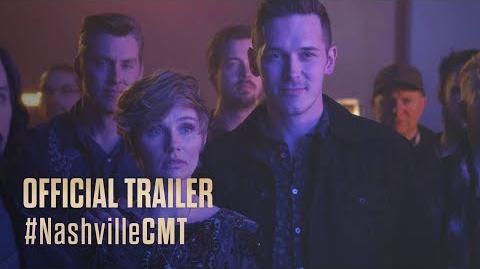 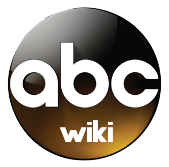 Rayna Jaymes is a country singer/songwriter who lives in Nashville and is trying to maintain her place as "Queen of Country", but is losing her top status to her rival, Juliette Barnes. Read more...

ABC • A Million Little Things • Agent Carter • Agents of S.H.I.E.L.D. • The Baker and the Beauty • Black-ish • Castle • The Catch • The Colbys • Designated Survivor • Desperate Housewives • Dynasty • For the People • Fresh Off the Boat • The Good Doctor • Grand Hotel • Grey's Anatomy • Happy Endings • The Heiresses • How to Get Away with Murder • Inhumans • Lost • The Middle • Modern Family • Nashville • Once Upon a Time • One Life to Live • Pretty Little Liars • Private Practice • Quantico • Revenge • Roseanne / The Conners • Scandal • Station 19 • Supernanny • Twin Peaks • Who Wants to Be a Millionaire

Retrieved from "https://nashville.fandom.com/wiki/Nashville_Wiki?oldid=24252"
Community content is available under CC-BY-SA unless otherwise noted.