It's Sure Gonna Hurt

It's Sure Gonna Hurt is the twentieth episode of the fourth season of Nashville. It was written by Taylor Hamra and directed by Mike Listo. It first aired on May 18, 2016.

The episode opens with Luke appearing on "The View" in an attempt to ease the tensions brought about with his support of Will. Meanwhile, Scarlett and Gunnar are still not on speaking terms and while she goes off to do a headphones commercial, Autumn invites Gunnar to meet his idol Sir Elton John, who she knows very well.

Rayna and Deacon attend couples' therapy, both as a couple and individuals, where she says their relationship was "inevitable" and Deacon calls her his "everything". The doctor suggests that Deacon needs to unburden himself of his guilt in regards to his actions as an alcoholic while Rayna needs to take a step towards forgiveness and breaking down the emotional wall she has created for herself. When they get home, Deacon suggests that it might be for the best if they split up but Rayna refuses to accept that and as she later cries on Maddie's bed, she says that she just wants their daughter to come home.

While Will meets with Luke to discuss his album, Luke receives a call from the hospital notifying him that Colt got into a fight with members of his platoon and is in intensive care so Will has to go through a radio interview on his own. It goes better than he hoped as he returns home to find a man waiting outside his house but rather than causing trouble the man thanks Will for what he said in his interview as it made him accept himself as a gay man.

Luke shows up at the hospital to see Colt and receives a hostile reception from his former father-in-law. When Colt awakens his grandfather attempts to get Luke to leave but Luke is surprised when Colt reveals that he was the one who started the fight as he was sticking up for his father.

Noah West shows up at Juliette's house to treat her to a pasta dish and when Avery shows up with Cadence things get a little awkward. Layla buys him a tie to wear to her album launch party but while they're at it Avery is distracted by his phone, thinking that Juliette will phone him. She does but only because Cadence is teething and can't settle down until Noah steps in with a frozen wooden spoon, telling Juliette that his grandmother used the same trick when he was a kid. They end up sleeping together but Juliette has second thoughts about extending their relationship. After Layla's launch party, she can see how distracted Avery is but he reassures he he's fine.

Autumn introduces Gunnar to Sir Elton John and he gets a further surprise when the latter invites him to duet on stage to his favorite song from his new album. Afterwards, Autumn and Gunnar sleep together. At Scarlett's photoshoot for her commercial, the photographer notices that she's finding it hard to express her joy and after a heart-to-heart Scarlett breaks down as her song with Gunnar plays. She later confesses to their publicist that she's still in love with him.

As Luke makes his way home from the hospital, he checks in with Will who says his interview went well and he has decided he wants to go on Cynthia Davis' show to confront her. Luke is all for it.

The episode ends with Deacon and Rayna together in bed and when she touches his shoulder he holds her hand. 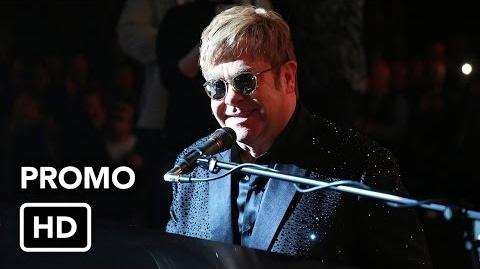 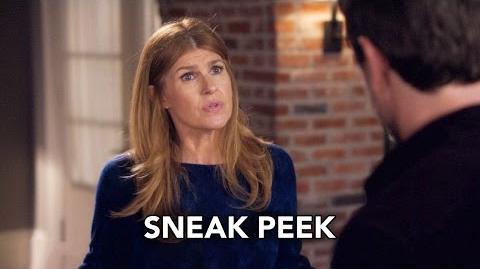 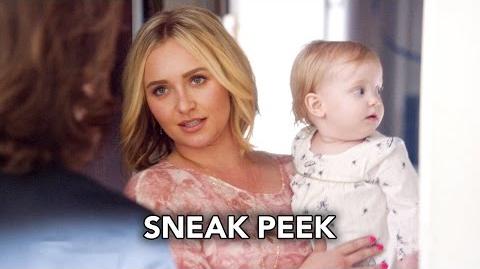