'Til I Can Make It On My Own (flashbacks)

Edward 'Eddie' Barnes was the husband of Jolene Barnes and the father of Juliette Barnes. He died when the latter was four years old as a result of a possible car crash.

He is first mentioned in the Season Two episode All or Nothing with Me when she meets some servicemen at a benefit concert at Fort Campbell as she tells one GI that her father died in military service as a Blackhawk pilot.

In the Season Five episode 'Til I Can Make It On My Own when she suffers a series of anxiety attacks as she prepares to return to the stage following her plane crash she has memories of spending time with her father painting their house and then being at his funeral. She also has a vision of him telling her how proud he is of her. 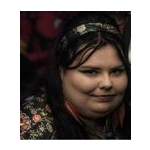 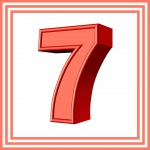