After You've Gone is the nineteenth episode of the fourth season of Nashville. It was written by Debra Fordham and directed by Bethany Rooney. It first aired on May 11, 2016.

In Atlanta, Rayna is performing onstage as Deacon scrubs a wall as part of his community service. Maddie looks a little lost at a photo shoot while Gunnar is continuing to ignore Scarlett in the aftermath of the Rolling Stone interview as she's been receiving all the attention for it, including an offer to do a commercial for headphones. Autumn continues to drive a wedge between him and Scarlett when she asks him to write a song with her. That leads to him taking to the stage with her later on and Scarlett agrees to do the commercial.

Will is trying to deal with all the homophobic comments he has been receiving and things are made worse when he receives a call from his aunt informing him that his mother has died. Will travels home to discover that his father had no intention of telling him about his mother's death. He's embarrassed by his son's sexuality and tells him his mother died of "a broken heart".

Meanwhile, Maddie is preparing for her first showcase and she's worried that she's not ready but Cash reassures her that everything will be fine and that record labels will be vying to sign her. Rayna hears about the showcase and is determined to make sure that Maddie doesn't make a mistake, being especially worried about Lennox Hill, a New York label.

Layla sees Avery perform at a bar and is recognized by a fan. Afterwards she and Avery go outside into an alleyway and kiss but are snapped by a paparazzo. In an attempt to put a spanner in the works in regards to Maddie's plan, Rayna goes to see her friend Doug at the label Tupelo Creek and asks him to sign Maddie. That way she'll be with a label who cares about her and her music. He says that he'll see what he can do. Juliette meets with Maddie in a bid to talk some sense into her. She says that she doesn't agree with her decision to leave her family, but wants to help her make some good decisions. Glenn shows up at the showcase and he offers his two cents, much to Cash's chagrin.

The paparazzi photos of Avery and Layla surface online which leads an angry Juliette to order Emily to find her a date for an upcoming event while Layla is mad but Avery can't find a reason why the photos bother him. Back in his hometown, Will attends his mother's funeral against his father's wishes and gets up to make a speech about how much his mother meant to him. He and his father later have a chat about Will's mother and he shows his father the photo of him with his mother that she kept in her Bible. His father later stands up for him when someone calls him "homo".

On the red carpet, Juliette and her date run into Kesha and her date, Noah West. At an afterparty, Juliette and Noah end up connecting and dance together before they end up sleeping together. The following morning, they find paparazzi photos of themselves at the afterparty and they talk about where they will go with their relationship. Having fought with Layla, Avery can't stop thinking about Juliette.

Maddie performs at her showcase and Rayna shows up in spite of the restraining order but in spite of her and Glenn's attempts, it looks like Maddie is ready to sign with Lennox Hill. However, Rayna has support from both Tandy and Daphne. After storming out of an AA meeting and learning that Frankie wants to buy him out of The Beverly, Deacon buys some booze with an intention to relapse but as he's about to take a swig, Rayna phones. 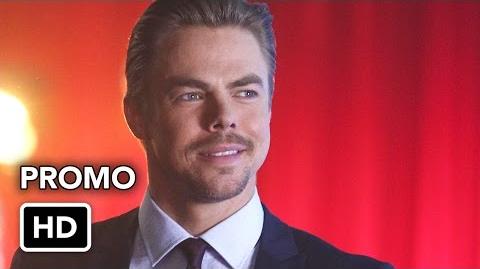 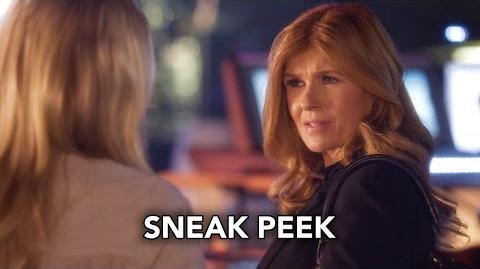 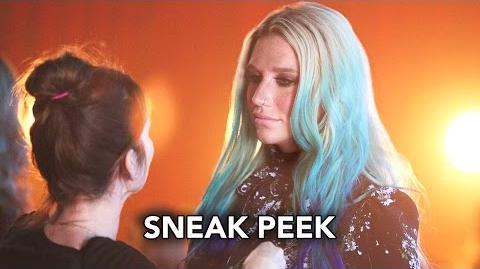